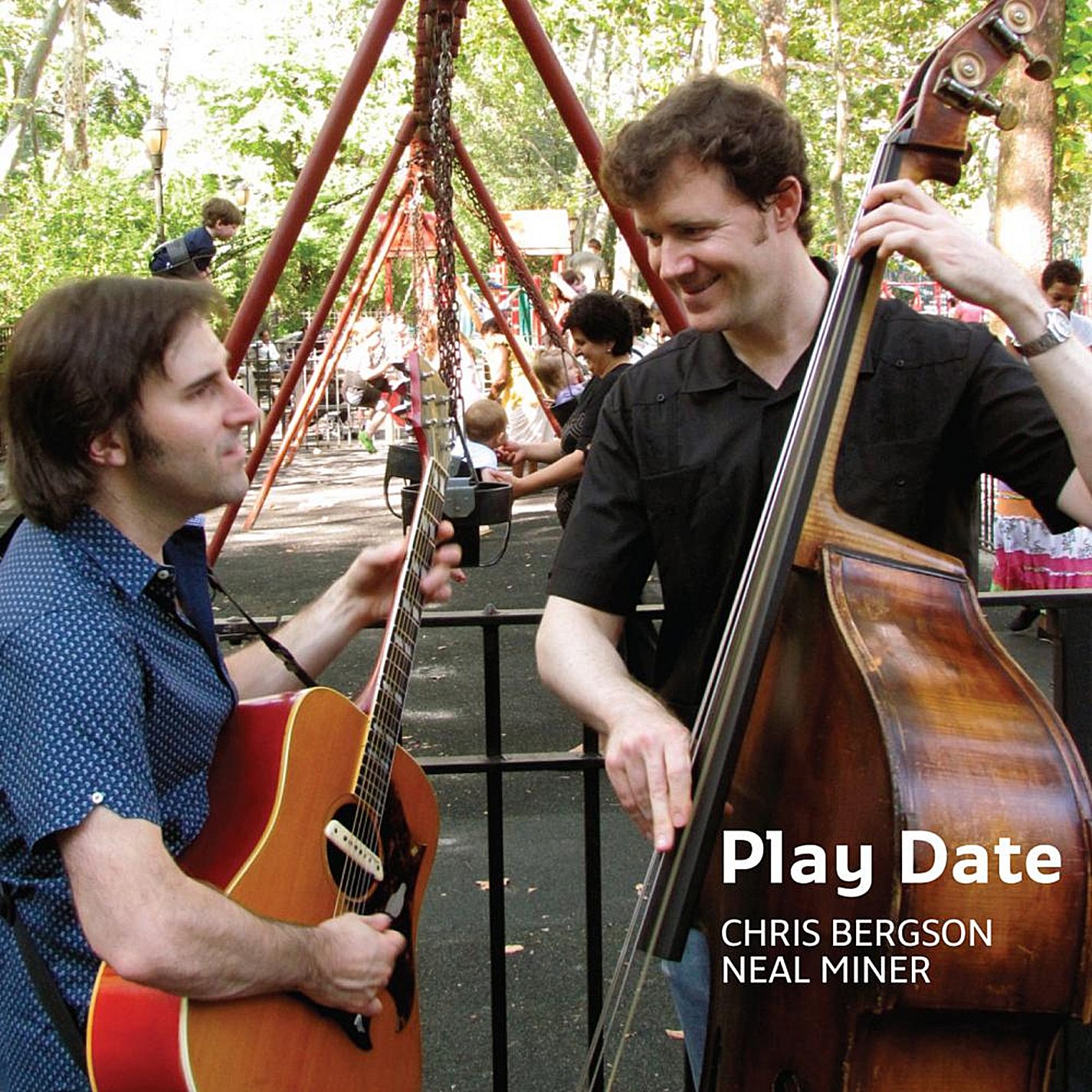 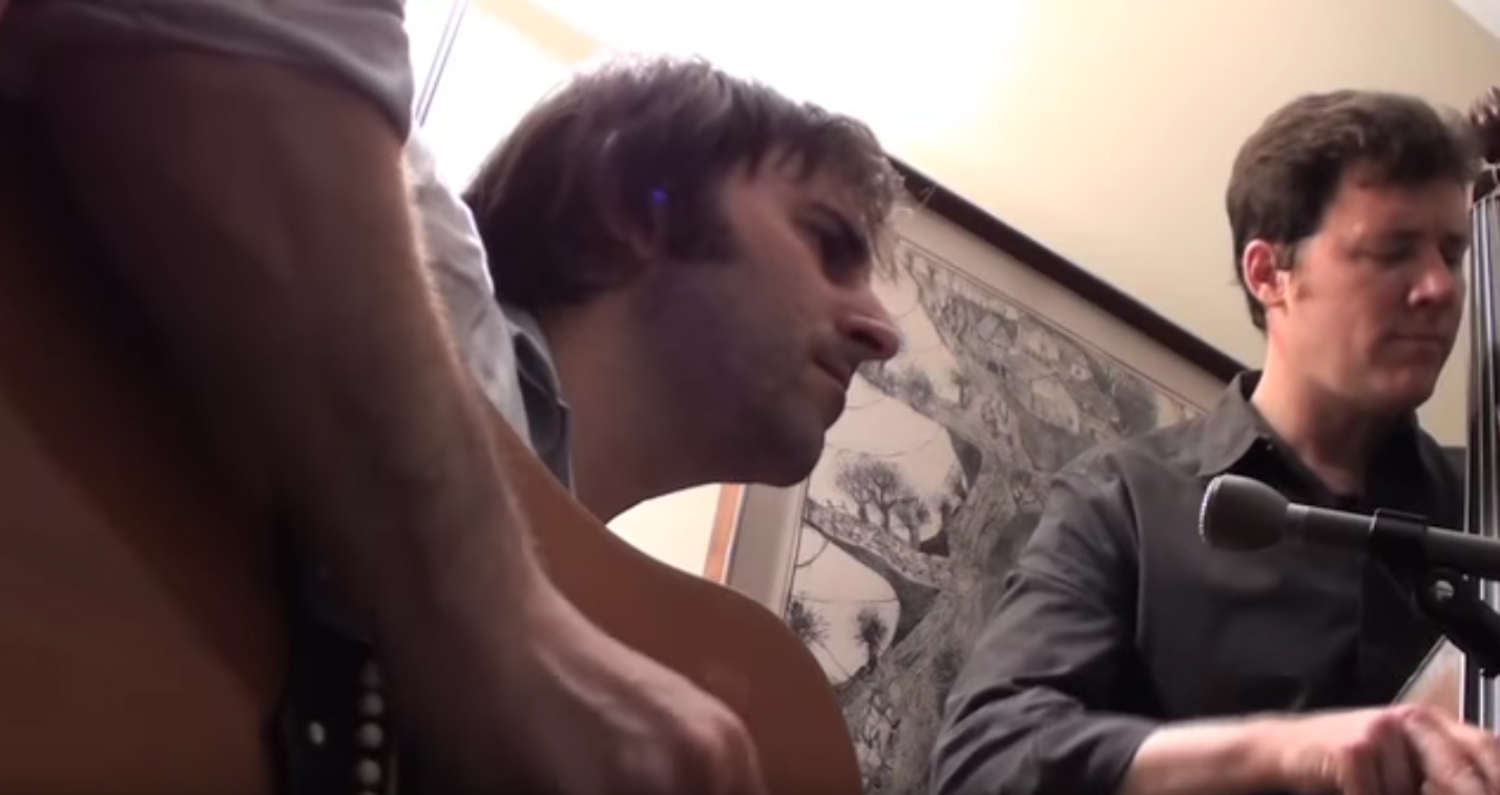 Play Date is the reunion recording of long time bandmates and friends guitarist/singer Chris Bergson and bassist Neal Miner. Bergson and Miner first shared the bandstand at New York City’s Birdland in 1996 and after playing together for over fifteen years, including backing singers Annie Ross and Norah Jones, the two have gotten together to document their long standing rapport as a duo. Recorded at Miner’s Manhattan apartment, the Play Date sessions marked the ten year anniversary of the recording of Bergson and Miner’s albums Wait For Spring and The Real Neal (Juniper Records).Play Date celebrates the duo’s varied backgrounds and influences. An incredibly sensitive accompanist and lyrical soloist, Neal Miner has been a member of Jane Monheit’s band since 2007 and has also performed with jazz legends Jon Hendricks and James Moody. Chris Bergson’s blues-drenched playing and singing reflect his work with Howlin’ Wolf’s guitarist Hubert Sumlin and legendary drummer of The Band, Levon Helm. For the past seven years, Bergson has been exploring blues and roots music with the Chris Bergson Band and their past two albums, Fall Changes and Imitate the Sun were named MOJO Magazine’s #1 and #2 Blues albums of 2008 and 2011 respectively. ‘When Neal and I get together, we bring all of our influences to the table…and it’s as if no time has gone by – there’s that instant rapport.” says Bergson and the delight they take in each others’ company is evident from the first note.

Play Date contains one original apiece from Miner and Bergson, eight classic American standards, a song by Ray Charles and a gospel tune associated with The Staple Singers. From the opening notes of Minerís earthy blues ìOpen Roadî to the hypnotic gospel, boogaloo of “Are You Sure”, “Play Date” proves to be a soulful, lyrical and hard-grooving affair. The duo achieves a great variety of textures with the tracks alternating between Bergson’s acoustic and electric guitars along with Bergson’s vocals on Rodgers and Hart’s “I Didn’t Know What Time It Was” and Ray Charles’ “Would Would I Do” and Miner’s masterful melodic statements on “I Remember You” and “These Foolish Things”. It was Miner’s idea to record the album at his Manhattan apartment which made for”very smooth, relaxed sessions where we werenít aware of the clock,” he explains and he captured the natural warmth and full-bodied sound of the duo with a minimal number of microphones expertly placed.