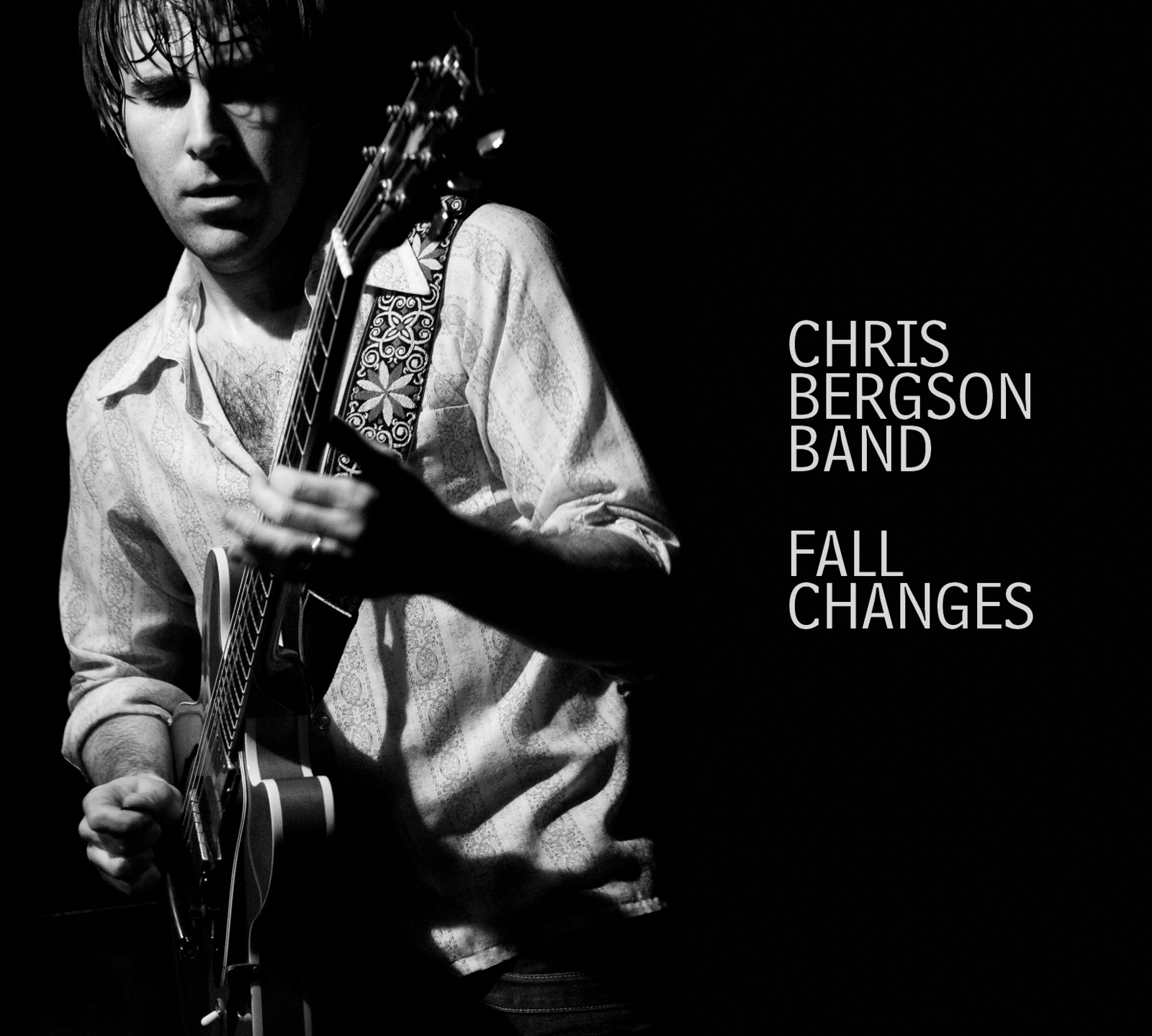 “Gut-busting, horn-bedecked NY blues…these guys could strip down the engine of a soulbluesmobile and put it back together blindfold…”
– MOJO

“This magnificent collection by Chris Bergson, recorded at Levon Helm’s Woodstock studios, follows The Band in drawing intuitively and seamlessly from blues, country, folk, funk, soul and jazz. Bergson has the kind of voice that can be sepia-tinted, whiskey soaked or nicotine stained to fit the requisite style and mood, standing alongside Gregg Allman, Dr. John, Van Morrison and Danko / Helm. A neatly balanced set of self-penned numbers and entirely justified covers (‘Are You Experienced’ is a revelation!) are immaculately played by a tight and energetic band complimenting excellent guitar work with washes of organ and honking sax.”
– LEICESTER BANGS (UK)

“Chris Bergson is a serious talent. Bergson gives early notice to the listener on the album’s opening cut, ‘Gowanus Heights’, of his prowess as both a performer and songwriter. With a horn section that would do the old Stax crew proud, Bergson lures the listener into his world of jazz influenced blues and doesn’t let up until the final cut… both jazzy and bluesy with a slight dash of rock and massive amounts of melody, Fall Changes is a treat.”
– LIVING BLUES

“It takes a confident musician to pack his band with some of the hottest players in New York City, but singer/songwriter/guitarist Chris Bergson is equal to the company he keeps. Starting with the rocking “Gowanus Heights” from his recently released album Fall Changes, the young virtuoso took charge of the stage. He growled out the vivid lyrics about Brooklyn street life and launched a series of dazzling flights of fancy on the guitar, playing as organically as if the instrument were a third arm.”
– BLUES REVUE

“Rootsy and funky…brilliant playing from the Chris Bergson Band…highly recommended!”
– THE BAND WEBSITE